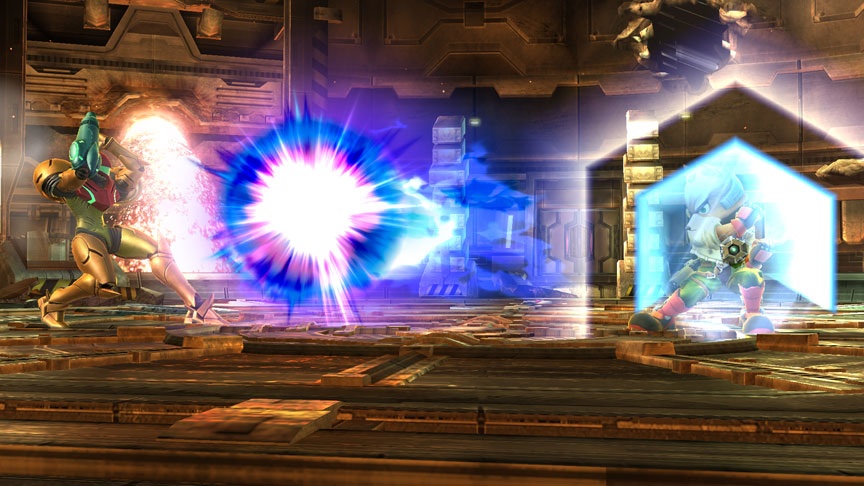 On the next installment of #MobiusVII.
Tonight's game for the #sonic30th playlist is Sonic Labyrinth! This is a game I've barely played, so tonight's playthrough is gonna be way past interesting! It certainly isn't like any Sonic game, that's for sure. Let's see how I do tonight?
On this installment of #MobiusVII.
Ugh forgot to make a post on last week's chapter... 😅. Anyways...